Sorority Women Who Made An Impact in STEM Fields 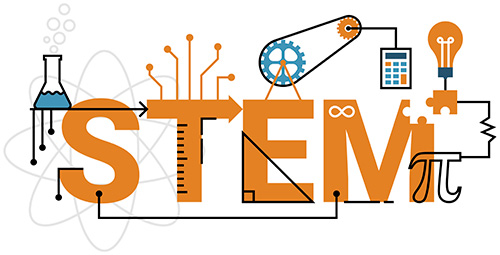 These days, more and more emphasis is placed on STEM – Science, Technology, Engineering, and Mathematics. These subjects are incredibly important to developing new machines and products that solve serious social problems.

Of course, sorority women can be successful no matter what subject they study! Still, the trailblazing ladies who made the decision to study STEM fields can be an inspiration no matter where your interests lie. Many sorority sisters have gone on to have great careers in STEM, becoming some of the most respected and influential leaders in their fields.

Let’s take a look at some of the most inspiring sorority women who succeed with STEM careers: 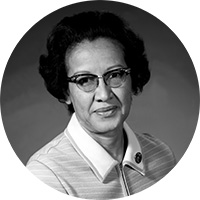 Katherine Johnson graduated from West Virginia State College (now University) as part of Alpha Kappa Alpha sorority. At a time when few women became mathematicians, she took every math class available to her. By 1953, she was working alongside a pool of other women doing mathematical calculations for NACA, later renamed NASA. In 1958, she was promoted to aerospace technologist and later worked in the Spacecraft Controls Branch. There, she made vital calculations related to celestial navigation for the earliest manned spaceflights. 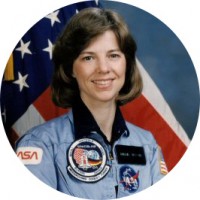 Graduating from the University of Washington, Kappa Delta alumna Bonnie J. Dunbar worked for Boeing after graduating and later earned a master’s degree. Her research in the kinetics of ionic diffusion was so advanced that she was invited to continue her work at the UK’s Atomic Energy Research Establishment. Later, she developed crucial equipment and processes to protect Space Shuttle crew from thermal radiation. She achieved a Ph.D. including groundbreaking research in materials science and later logged more than 50 full days in space – distributed across five space missions. 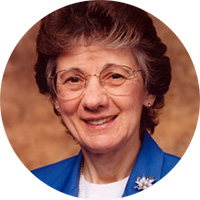 Dr. Cowell’s academic interests span many scientific fields – she holds a bachelor’s degree in bacteriology, an M.S. in genetics, and a Ph.D. in oceanography. She has been named to a number of prestigious scholarly bodies throughout North America and Europe, and also served as president of the American Institute of Biological Sciences. All in all, she has authored more than 700 publications and received 55 honorary degrees. She was even honored with the National Medal of Science from President George W. Bush in 2006. From 1998 to 2004, she led the National Science Foundation. Dr. Cowell is a Delta Gamma alumna. 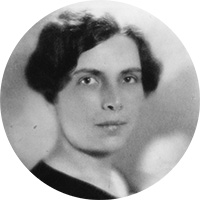 Earning her zoology degree from the University of Nebraska-Lincoln way back in 1900, Gladys Dick was a true pioneer for women in the sciences. A member of Pi Beta Phi, she was one of the first women to graduate from the world-renowned Johns Hopkins Medical School. With M.D. in hand, she did further research in Berlin in 1907. Accepting a position at the University of Chicago, she made groundbreaking discoveries related to scarlet fever, a pervasive and dangerous disease at the time. Working with her future husband, she developed the first skin test to measure scarlet fever susceptibility. This went a long way toward controlling this major public health crisis and may have saved millions of lives throughout the country.