The History of Women in College 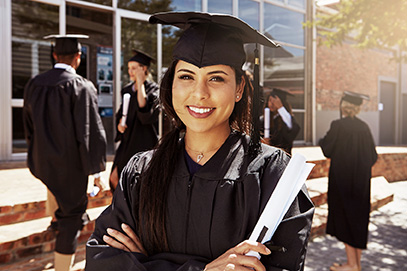 In recent years, more women than men have pursued college degrees in the United States. This was not the case even a few years ago, and is a remarkable change from the status quo prevailing through most of U.S. history. Although universities started to pop up in the United States in the 1600s, women were excluded from them for most of history.

Like so many other things – land ownership, voting, and more – educational attainment for women was a long journey. Women fought for centuries to be recognized alongside men as potential university students. The first form of extended education to be widely available to women was actually a form of professional education: Teacher training. Soon after public school was introduced across the U.S. in the 1830s, women became teachers in large numbers.

By the 1840s, “Normal Schools” dedicated to teacher training started to appear. Women in the U.S. already had a high rate of literacy compared to those in many other countries, so this was a way for some women to learn more. Of course, not all women were interested in teaching; around the same time, women started to enroll in colleges and universities. Women’s schools had existed for years, but grew into degree-granting colleges only around this time,

After 1840: Historic Firsts for Women in Universities

In the three decades following the introduction of public schools, there were many first for women in college. On July 16, 1840, Catherine Brewer graduated from Macon, Georgia’s Wesleyan College – then called Georgia Female College – as the first U.S. woman with a bachelor’s degree. Nine years later, Dr. Elizabeth Blackwell became the first U.S. woman to graduate from medical school: She attended Geneva Medical School in Geneva, New York. 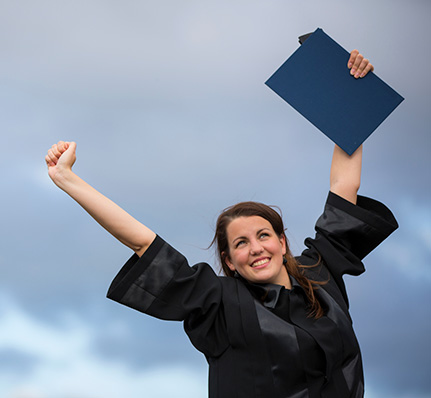 Over the next few years, a handful of women went on to advanced professional or graduate training. Ada Kepley was the first woman to graduate with a law degree, matriculating at what was then Union College of Law. After graduating 1870, she had to fight in court in the state of Illinois for two years to win women’s rights to enter the legal profession. In 1877, Helen Magill became America’s first female Ph.D. after graduating in Greek at Boston University.

By 1867, it was obvious many women would strive to get an education despite the difficulties, and Phi Beta Kappa became the first Greek letter organization. Still, it took more than 100 years before women rose to become 50% of college students in the United States. Now, education is within reach for more women than ever.